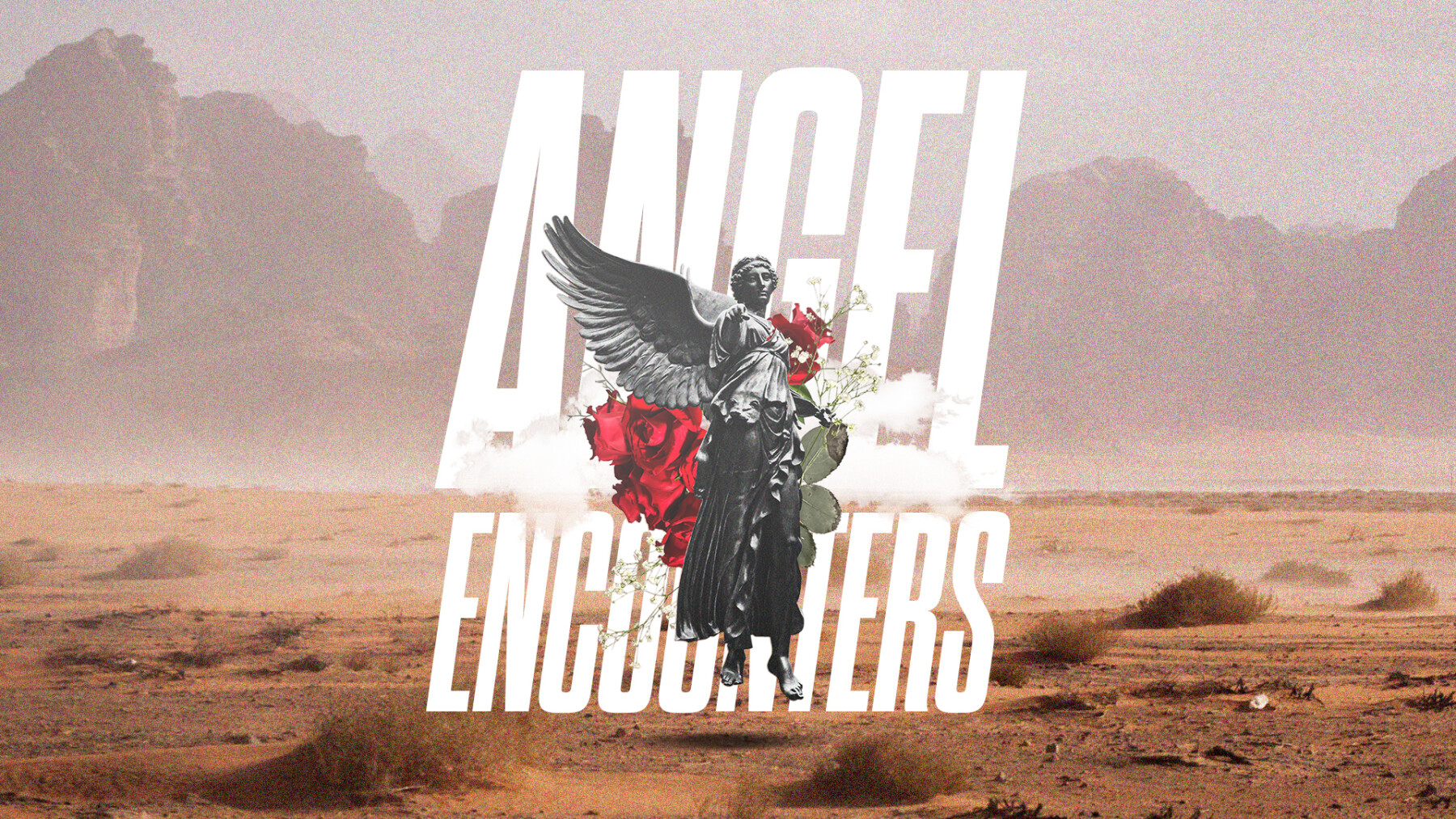 What do we know about angels? Are they roaming among us today? The angels were busy leading up to, during, and even after the birth of Christ.  Angels appear to always come with a message, usually meant for one person or a specific group of people.  In this Advent series, our focus will be on looking at the message and meaning of these angelic encounters we find especially in the Christmas narrative found in the gospels.  Is there a message for God’s people to hear this Advent as well? May the Holy Spirit help us to be “angels aware” and to hear their message as one we might need to hear today. 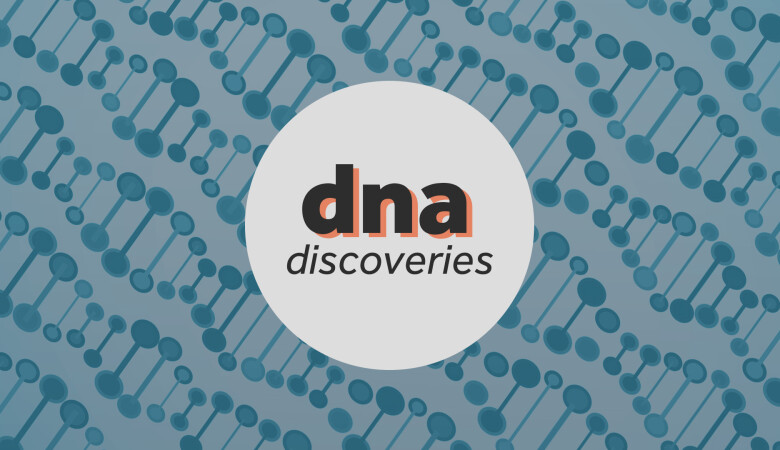 Did you know that Jesus came from a messy family? That’s right. Jesus – the Son of God – has a family tree that will make you wonder if God did His homework before choosing this family. 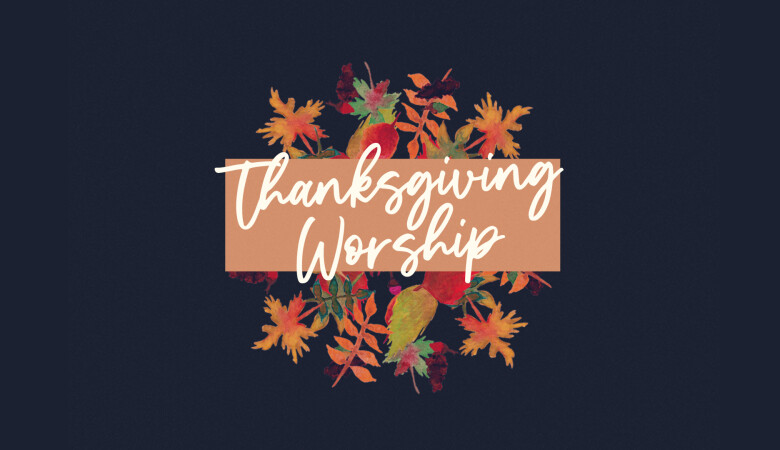 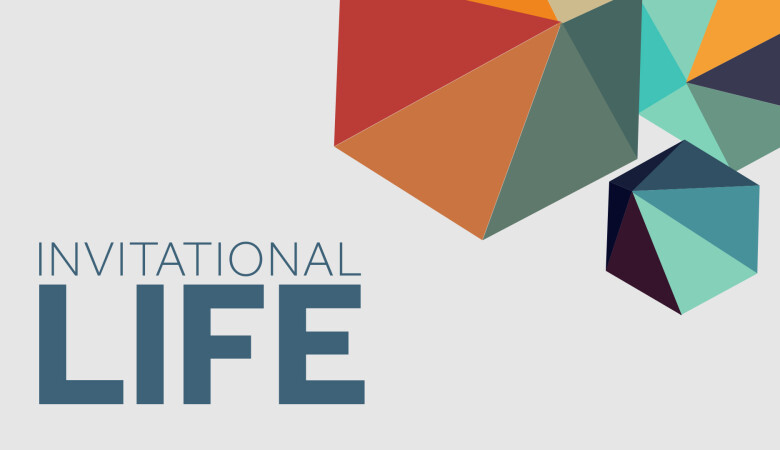 More than seven billion people inhabit the earth today. Millions, if not billions, of us are looking for a place to belong. People yearn for meaningful connection with others. We long for an invitation to be part of something more. 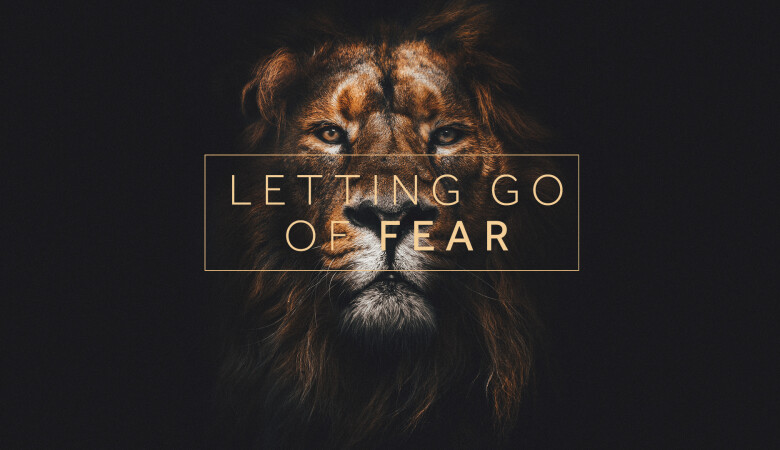 Do not be afraid! This is commanded by God 365 times in the Bible, but many people are still living in fear. Fear began when Adam and Eve first sinned in the garden and has now become a ruling “god” for so many who are under its grip. 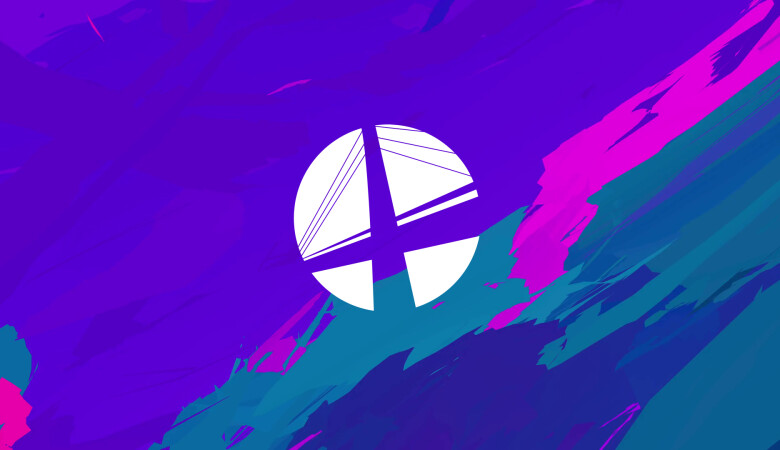 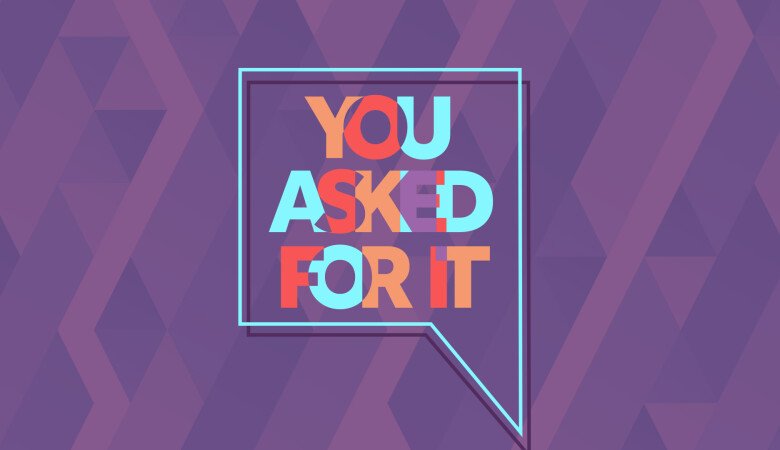 You Asked For It

A few months ago, we asked you what topics you would like to hear about on Sunday mornings. You responded with more topics than we could address in one message series; but we chose five of the most requested to cover in this series... 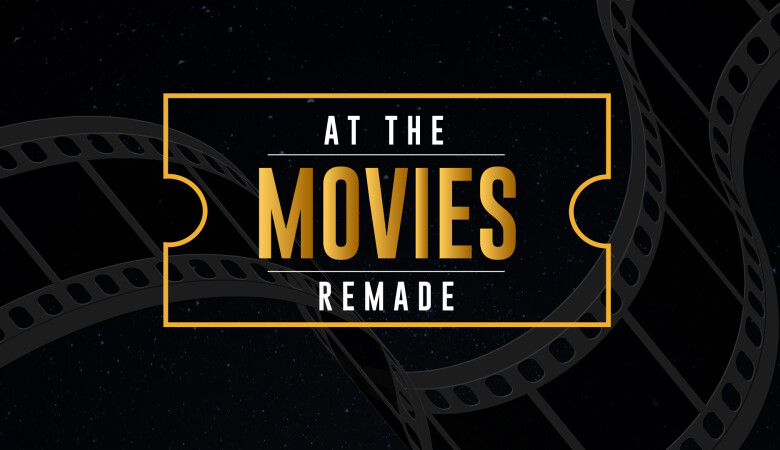 At The Movies: Remade

What is it about movies that captivates you, that draws you in, and makes you want to enter into the world it creates? As a church we think movies are one of the places that our culture finds it’s pack, escapes to a whole new world, and is reminded of many of the “good things” of life. 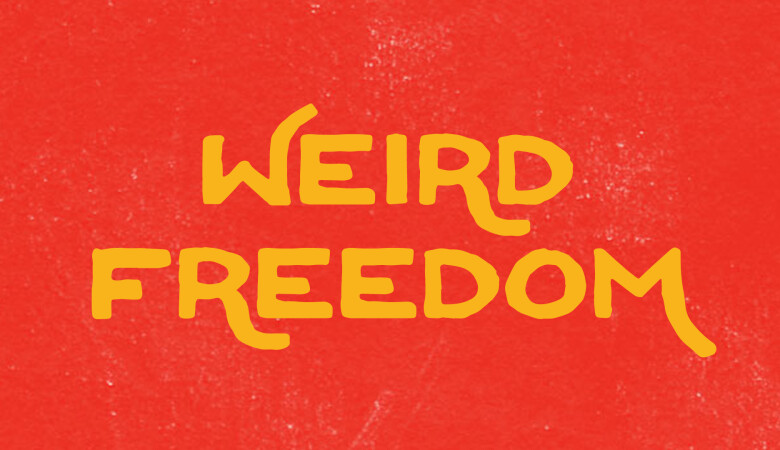 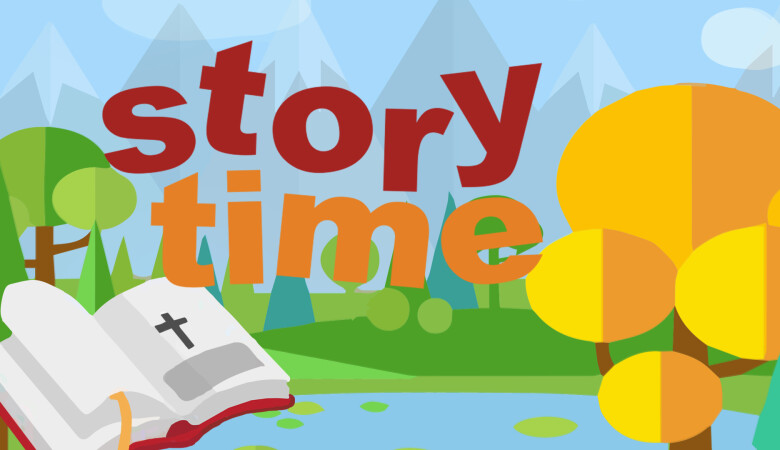 Jesus was a master storyteller. He used simple word pictures, in what we call parables, to teach profound spiritual lessons. The stories He told spoke of the mysteries of the kingdom of heaven, persistence in prayer, humility, being ready for Christ’s return, handling God’s resources, and receiving God’s love, as well as many other topics. 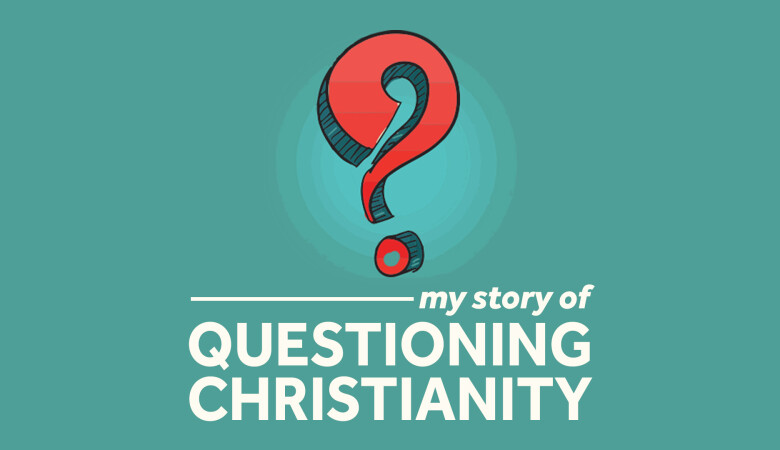 My Story of Questioning Christianity

We are all encouraged to share our faith story with others, so during this message Pastor Chris is sharing his story of questioning Christianity. Although his journey led him to a vocation as a pastor, his story is probably not all that different from yours. 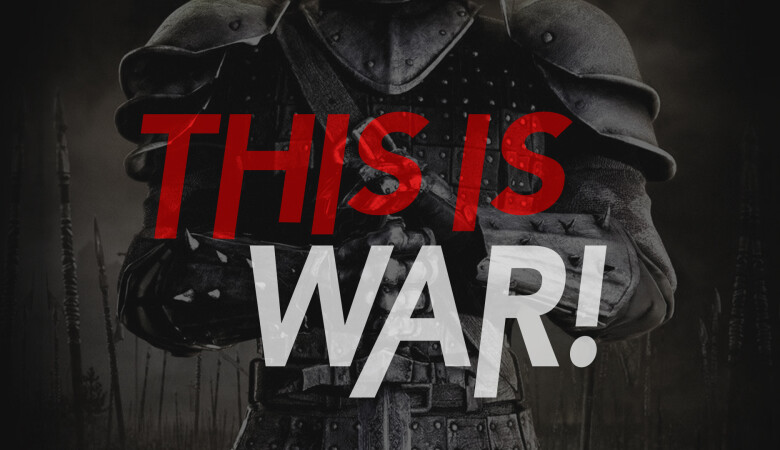 Do you know how Satan tries to destroy you? Do you know his strategy, his methods, his limitations, and your defenses? How can we practically experience the victory already earned for us through Christ’s death and resurrection? 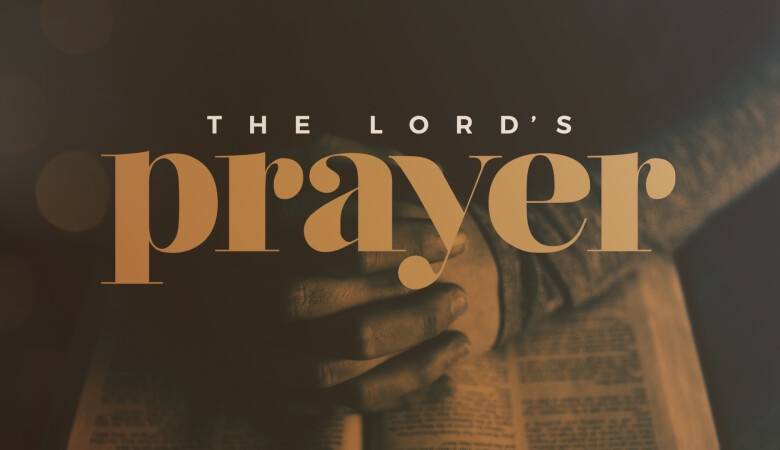 It’s one of the most popular prayers ever spoken. It’s called “The Lord’s Prayer”, but it could also be called “The Disciples’ Prayer” because it’s a prayer Jesus taught His disciples to pray. But what does this prayer ask for?